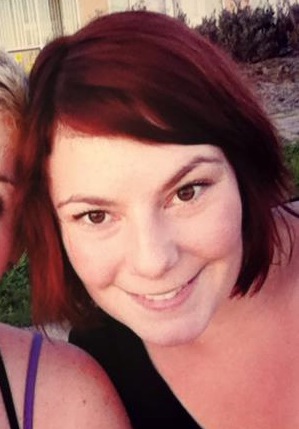 Swedish woman studying internationally – graduated from Quest University Canada in spring 2018. There she investigated interspecies relationships in general, and the relationships between humans and horses in particular. The passion for philosophy runs deep, and engagement with the discipline began in high school and has continued by becoming a prominent aspect of her university studies. Amanda joined Philosophy for Children in the fall of 2017 and will work as an assistant camp leader during the Thinking Playground camps of 2018.  Loves horses, dogs, and pretty much all other animals (except spiders). Spends as much time in the forest as she can.