Ethan is a filmmaker and philosophy student from East Vancouver. He majored in philosophy at Capilano University from 2013 to 2015 and is currently working in the film industry as an editor and cinematographer. Ethan strives to inform his art with his background in philosophy, and use film as a medium to present philosophical concepts and dialogues. In high school Ethan was a mentor for Summer Visions Film School an East Vancouver summer camp that teaches about and produces short films. Ethan was introduced to the Philosophy for Children movement by Dr. Susan Gardner, who was his fantastic philosophy professor at Capilano University. Ethan considers Philosophy for Children to be one of the most valuable educational movements, and is honoured to take part in the Think Fun Camp for his second year this summer. 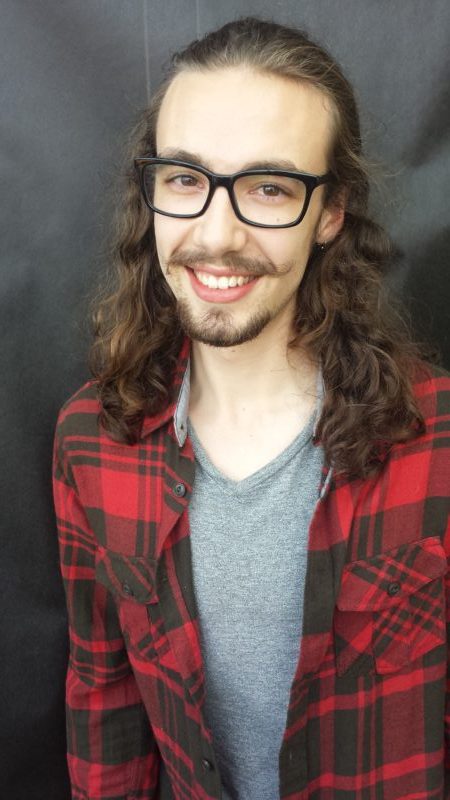